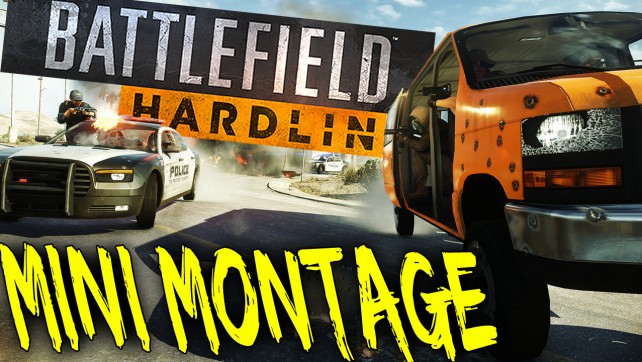 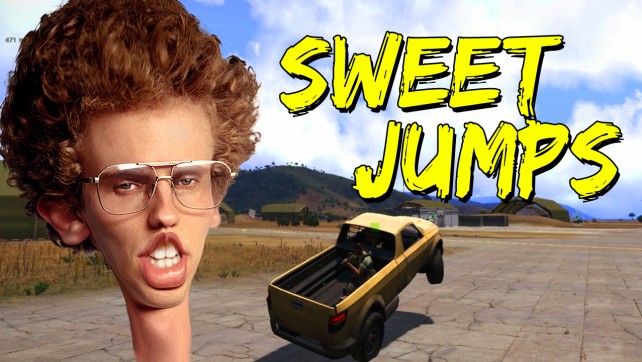 I’m getting back into updating this site. What better than to give it a little juice with my latest arma 3 video where it’s just me and the boys having some laughs. No real action in this one I’m afraid....
Read more » 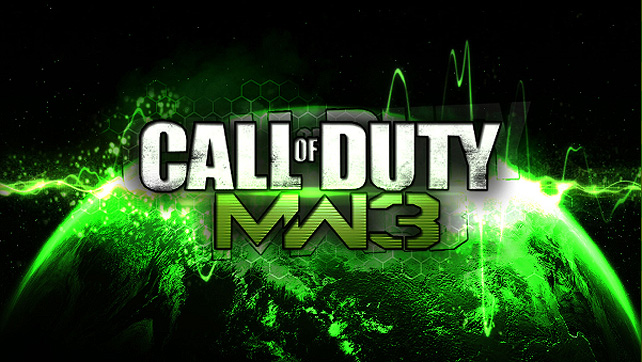 Get Diablo 3 on Sale Today!