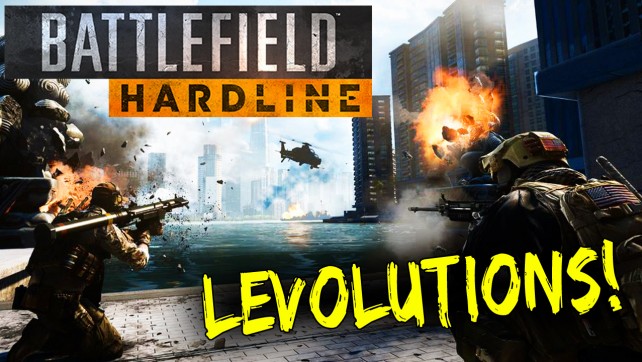 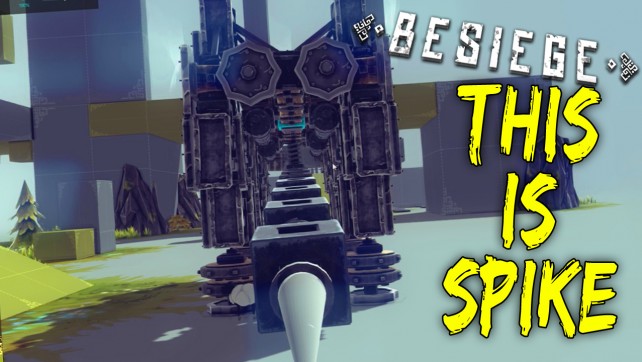 Mechanical Walker in Besiege – This is Spike!

This is Spike, My Mechanical Walker in Besiege I have grown really fond of this game and I recently made this mechanical walker that I named Spike. He does many things. But, mostly just gets into trouble. I got the...
Read more » 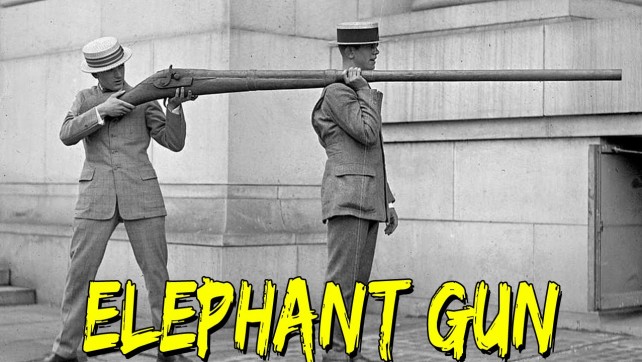 Battlefield Hardline Easter Egg Ok so first off, this isn’t really an Easter Egg in Hardline. But it is (or was) a very cool hidden secret in Hardline. This was footage from the Beta and I say “or was” because...
Read more » 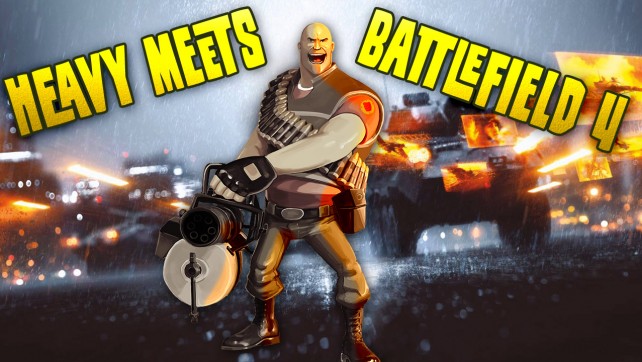 The Heavy meets Battlefield 4!! One of the coolest videos I made. I was going to town on Operation Locker with the lmg and all I could think of was the sound that HEavy makes in game… YATATATATATA. I was...
Read more » 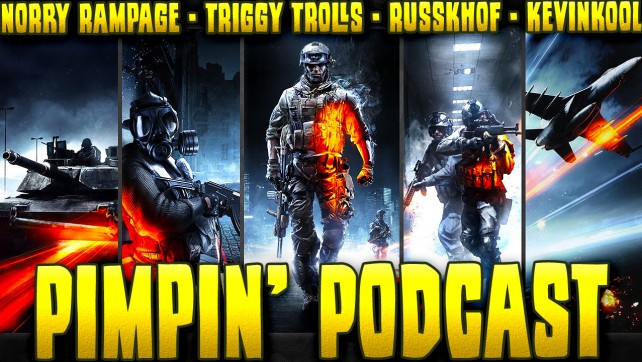 Just us bros having a sweet podcast session! We will be doing more soon!ENjoy! Part 1 Part 2 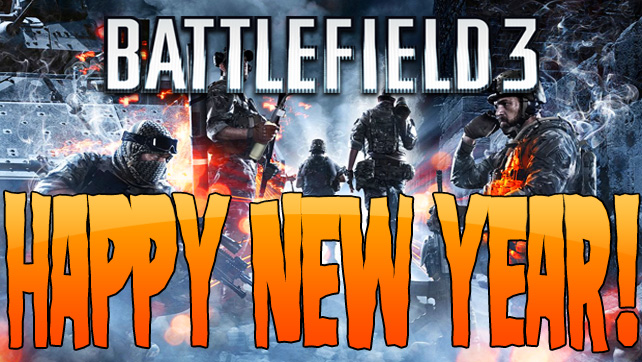 Happy New years to all you peeps on the youtubes! I broke a million views! I have a lot of fun making these vids for you peeps and I love all the support that I get from all the fans....
Read more » 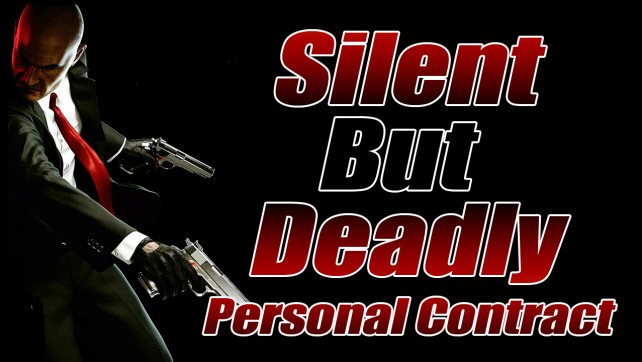 Hitman is an action-adventure stealth video game that revolves around Agent 47, a cloned assassin-for-hire, whose flawless record places him in high demand among the wealthy and elite.

Get Diablo 3 on Sale Today!